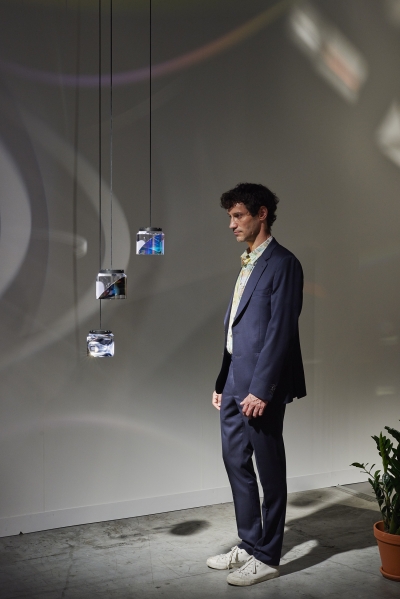 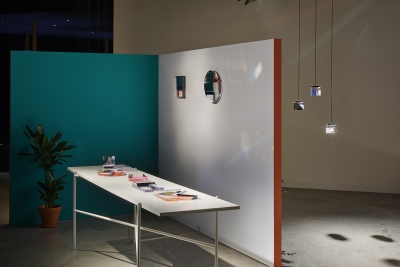 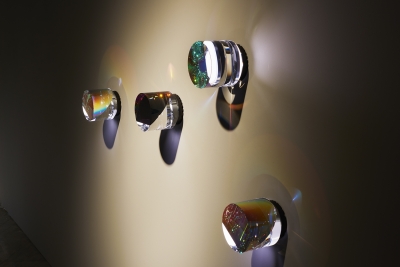 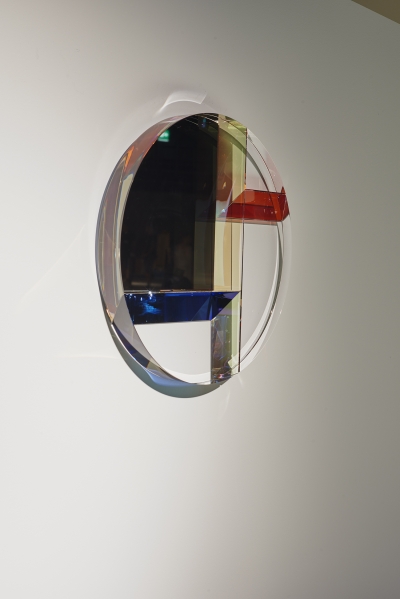 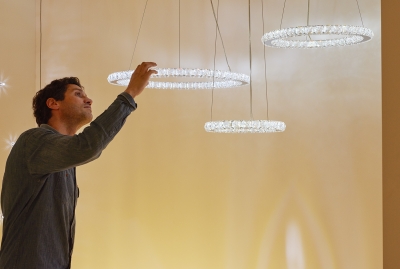 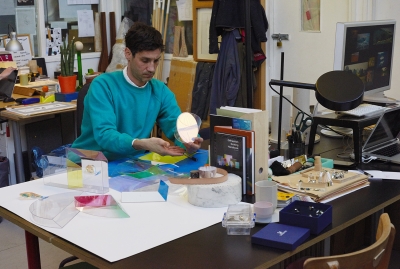 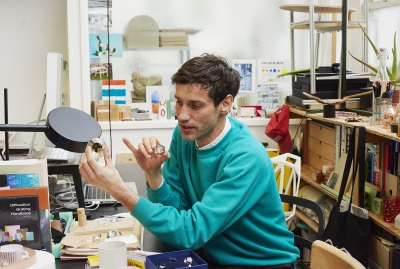 Tomás Alonso in Wattens, Swarovski’s historic base in Austria

Tomás Alonso is a cosmopolitan craft designer born in Spain. He is influenced by the pioneers of the Modern Movement, from Weimar to Milan. He eventually moved to London to study for an MA at the Royal College of Art after an entire decade of research and professional practice in the USA, Australia and Italy. His exposure to international design practices merged into a clear and pragmatic vision which has produced elegant, linear and poetic objects.