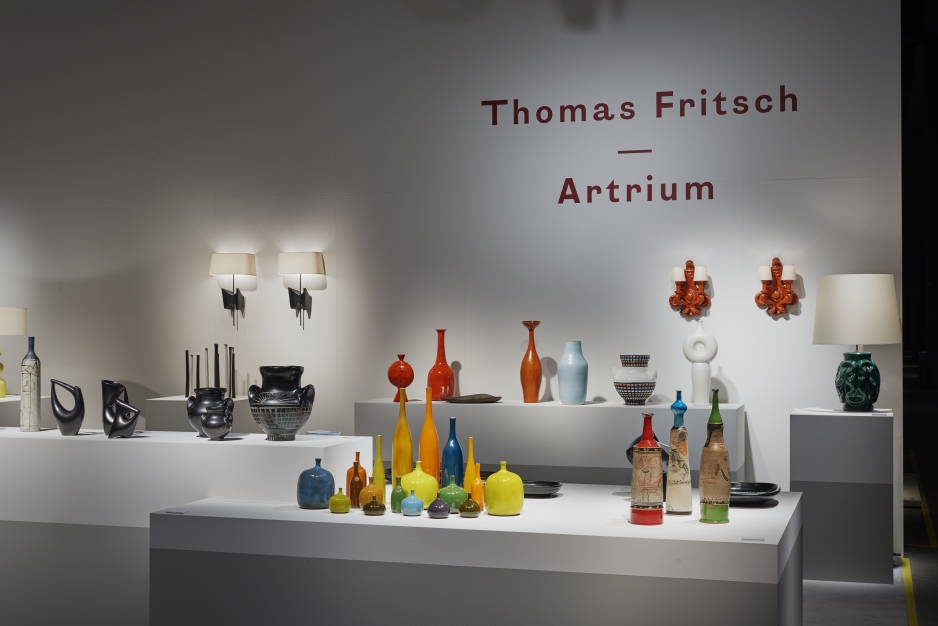 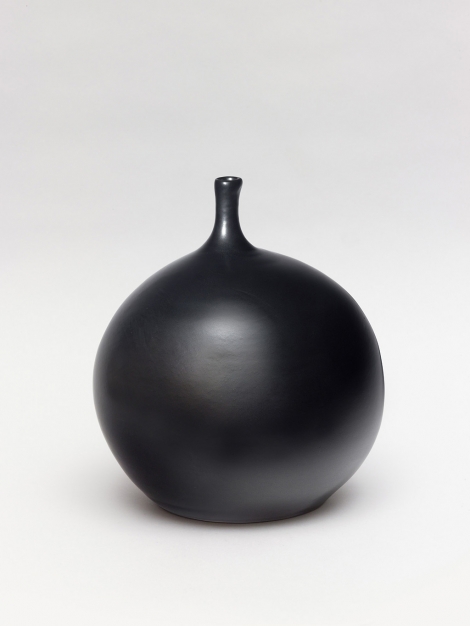 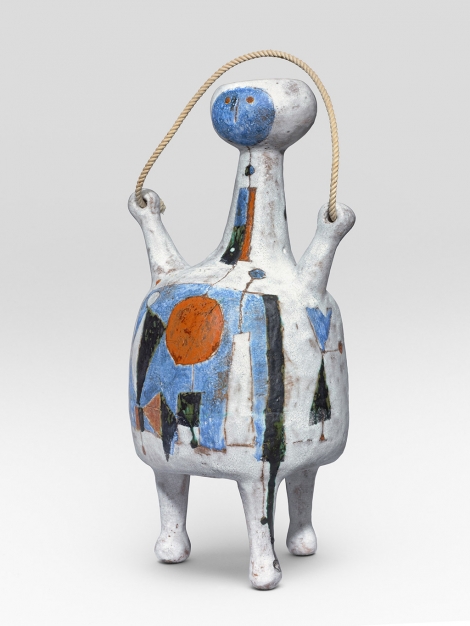 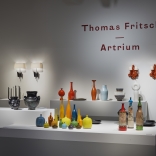 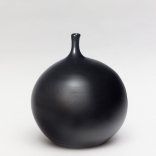 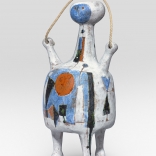 He is acknowledged as the specialist on post-war French ceramics.

For his third participation in Design Miami/ Basel, Thomas Fritsch presents Masterpieces of French Ceramics from 1945 to 1970 - part 3, his personal selection of 50 ceramic pieces, some of them unique.