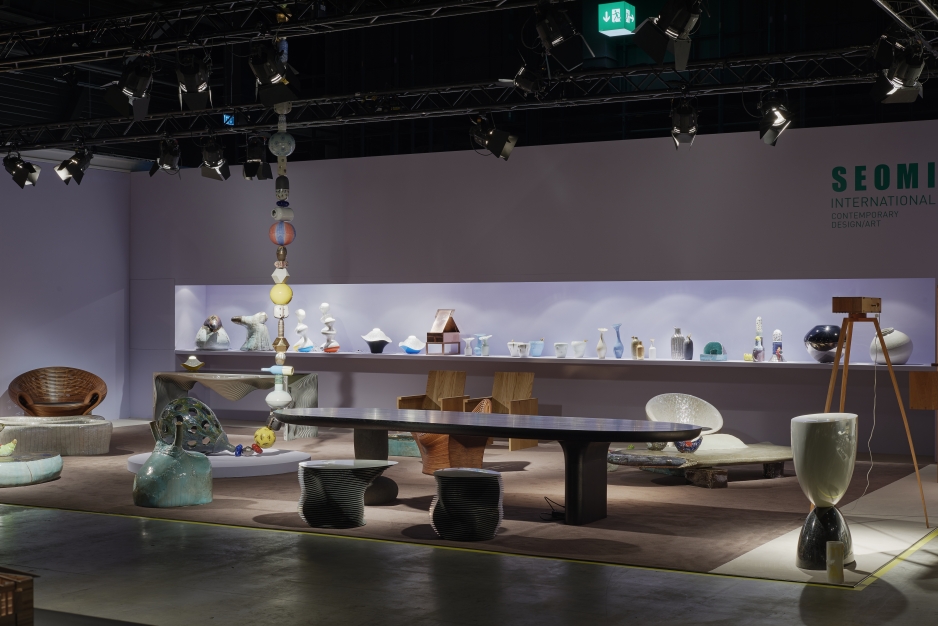 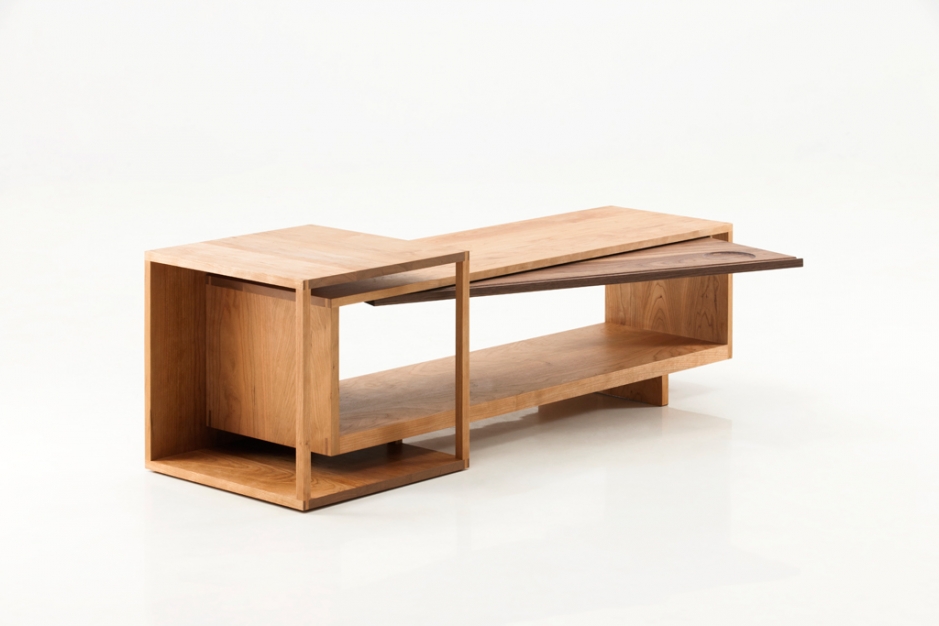 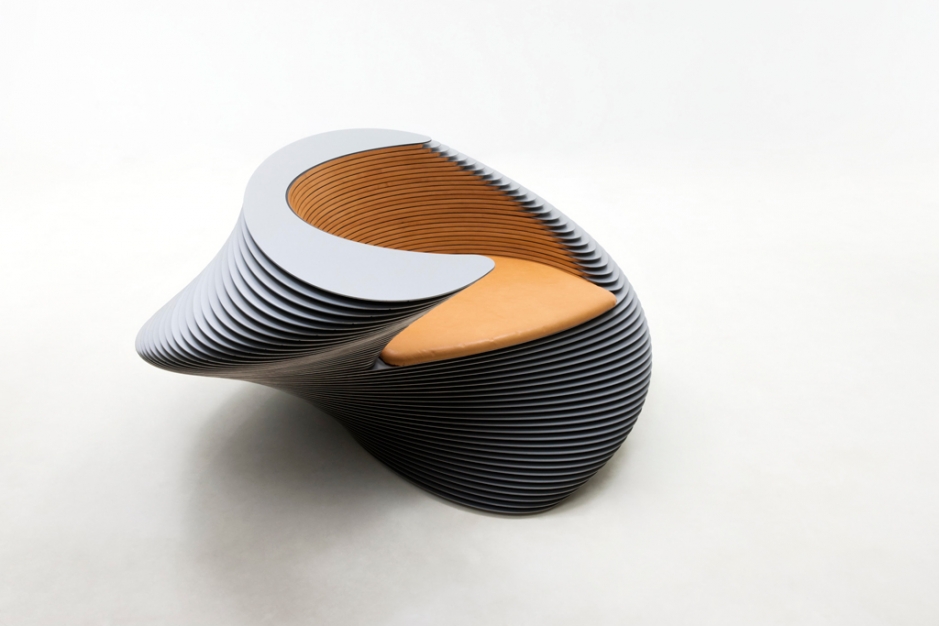 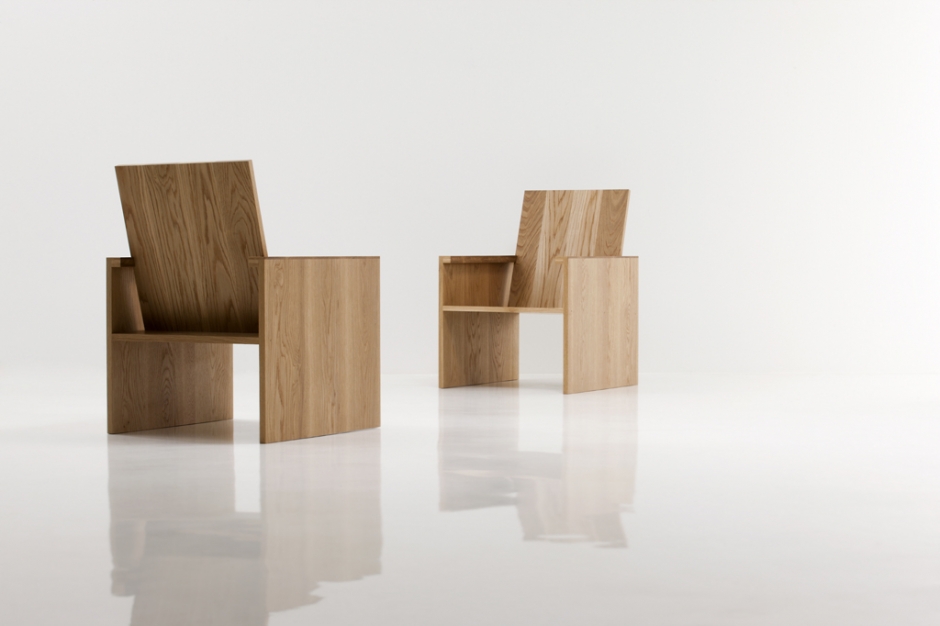 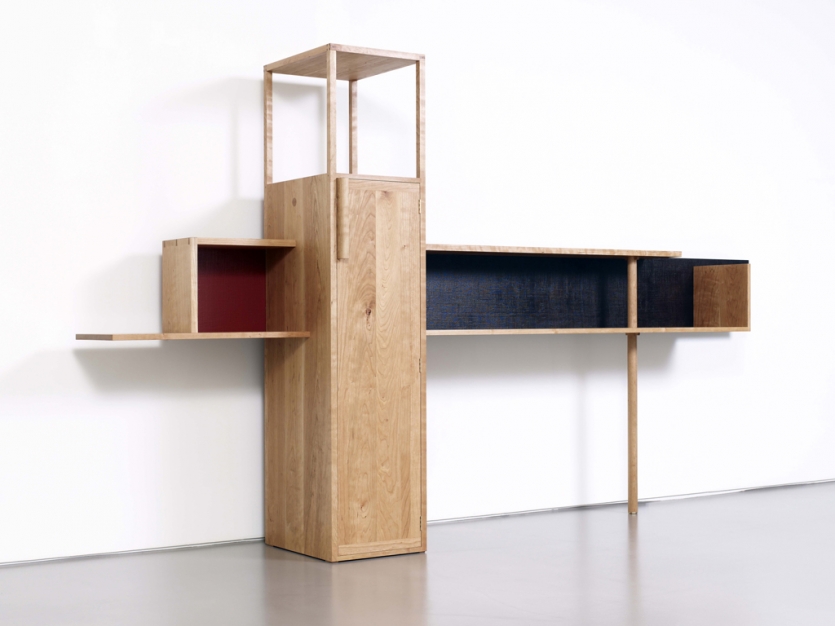 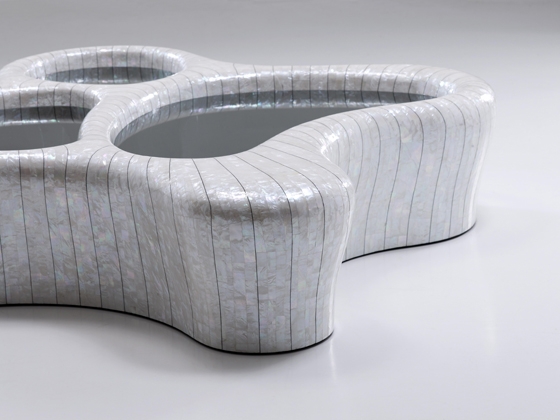 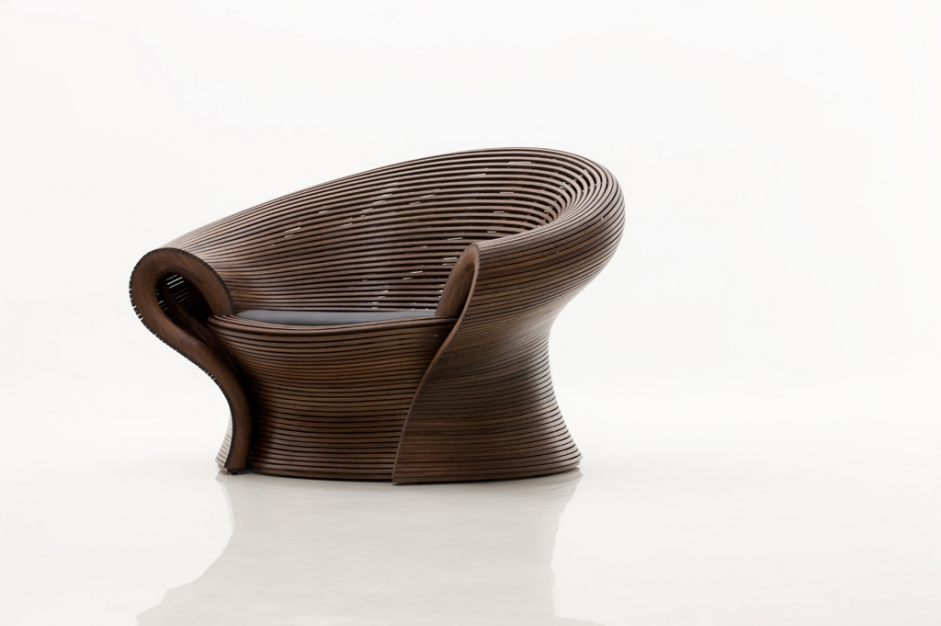 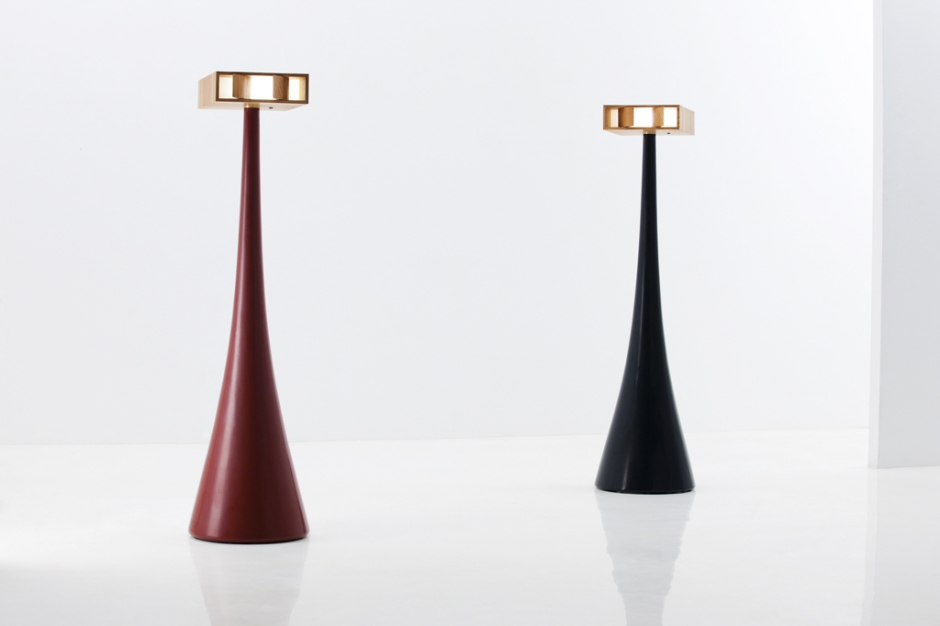 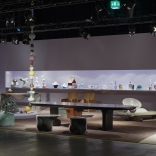 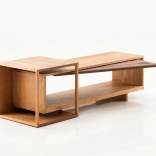 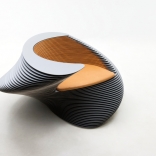 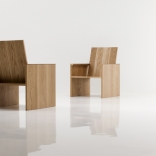 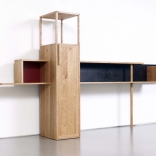 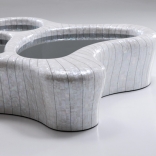 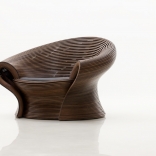 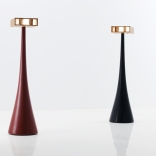 Bringing contemporary design movements within one frame, Seomi International introduces contemporary design works that reflect the new constructionism and new organicism of Korea. The newly created works show a refined and eclectic vision and have become new modern classics within their own culture. The works include those of Korean designers Bahk Jongsun, Bae Sehwa, Jang Jin, Kang Myungsun, Kim Sanghoon, Choi Byunghoon and Lee Hunchung. Suggesting a new paradigm of constructionism and organicism, both of which are devoted to the idea of craftsmanship and to maintaining an originality that goes beyond contemporary ideas of form and style. They present dynamic yet understated design objects that represent the essence of modern life.

To enhance the aesthetic of modern Asian organicism with a considered approach to function, the recent versions of works, meticulously hand-made by creators, possess their own context and reveal a unique design. They become iconic works and reflect modern ideas toward the principle and philosophy of craftsmanship and architectural naturalism. Beyond beauty, they are focused on new forms of structure and utility that rediscover the diverse style of living culture. Showcasing the interaction between the realms of design, art and architecture, they suggest new ideas and perspectives of culture within integrated boundaries.