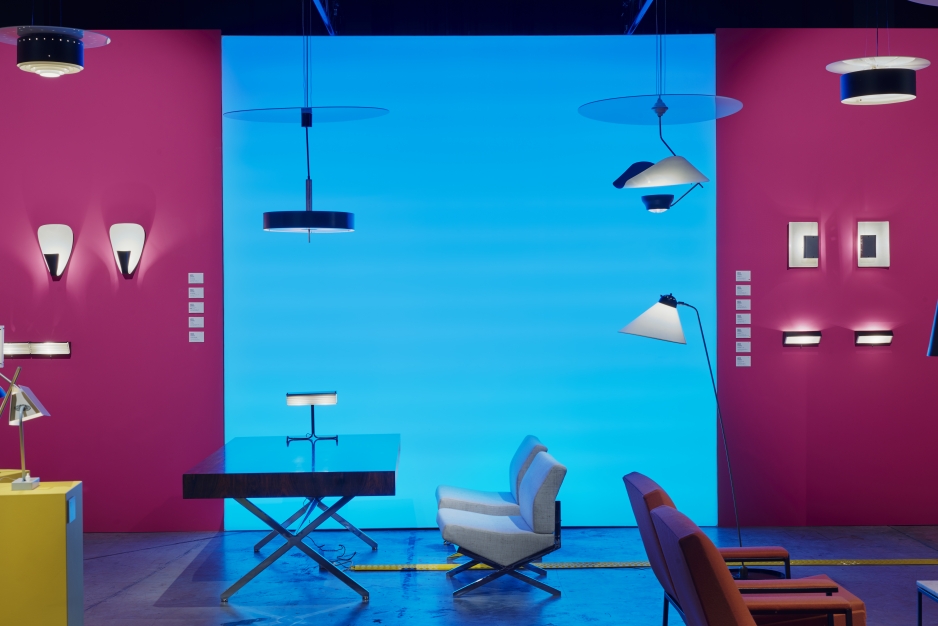 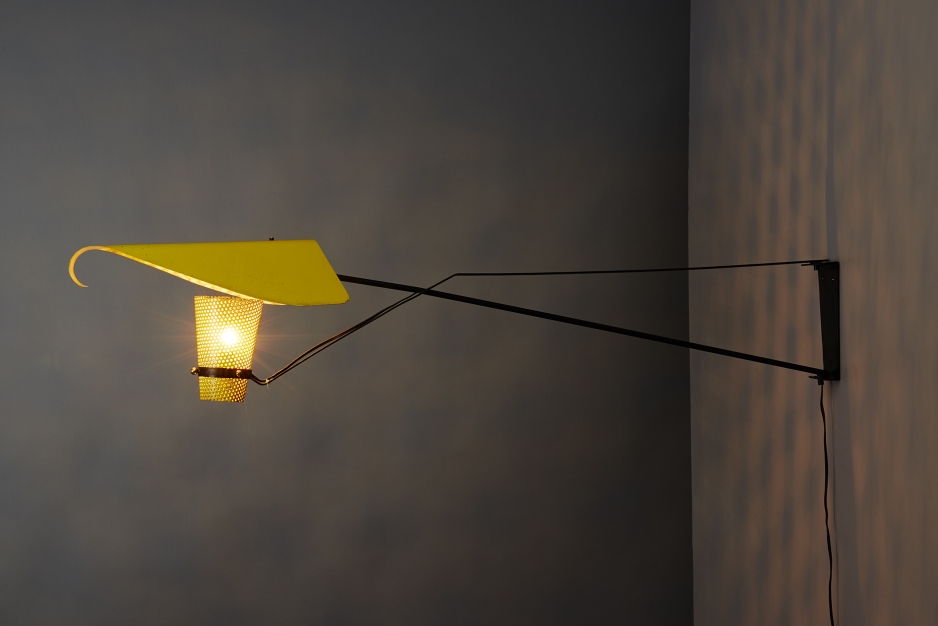 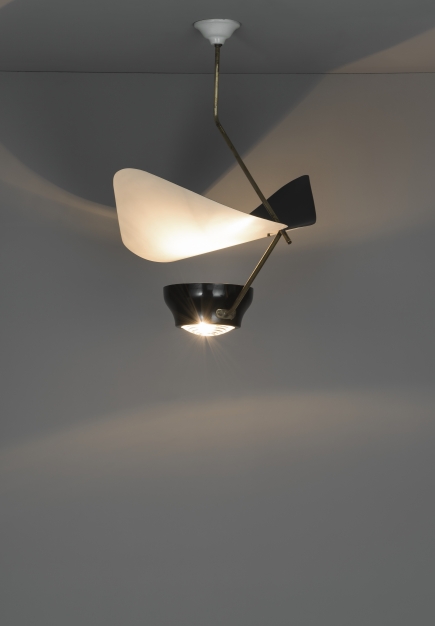 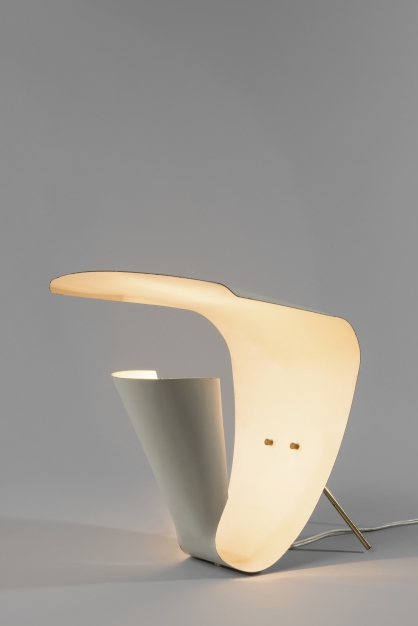 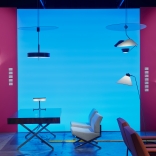 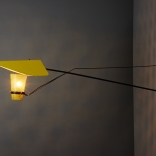 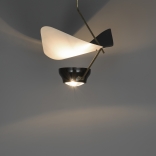 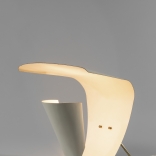 Galerie Pascal Cuisinier has been promoting the first generation of modern French designers such as Pierre Guariche, Joseph-Andre Motte, Michel Mortier, Antoine Philippon and Jacqueline Lecoq, Janine Abraham and Dirk Jan Rol, André Monpoix, Alain Richard, Rene-Jean Caillette and Pierre Paulin since 2006. It supports their furniture, produced between 1951 and 1961, as well as the work of key lighting designers Jacques Biny, Pierre Disderot and Robert Mathieu. Born primarily between 1925 and 1930, this first generation of designers followed largely similar paths and shared a common vision with regard to the form and function of production furniture. Their designs were characterized by their practicality, technical innovations and elegance.

For Design Miami/Basel 2015, Galerie Pascal Cuisinier presents a solo show dedicated to the designer and editor Jacques Biny, with an outstanding collection of his lights assembled over the past eight years.

Jacques Biny was one of the most important French lighting designers from 1950 to 1970. A graduate of the École Supérieure des Arts Décoratifs de Paris, he settled in his home town of Valence to practice his profession as interior designer. Confronted by a lack of light fittings on the sites he was working on, he decided to design his own. Following this experience, he returned to Paris in 1950, founding his own contemporary light production workshop titled Luminalite.

Modern and pioneering, he produced a range of sophisticated lights for the home using new materials. With each stroke of his pencil, shapes morphed into radical new forms, mostly divested of their decorative function.

Unlike most designers, he manufactured designs and worked in partnership with some of the best designers of the time, including Michel Buffet, Jean Boris Lacroix and Gustave Gauthier. Together, they set out to forge a new future for this field.